Founded by two jazz fans founded 1994, the Paris Jazz Festival (formerly „A fleurs de Jazz“) artfully blends jazz melodies and the harmony of nature. Since its debut, the festival has been supported by the Parc Floral in Paris which lends its blossoming, verdant backdrop to jazz -lovers.

With over 120,000 spectators last year, this jazz festival has clearly established itself as one of the great events in the genre in Paris and across the Ile-de-France region. With a daring and eclectic line-up each year, the festival is a symbol of the vitality of the French and Parisian jazz scene. However the festival also invites major international jazz players and singers to perform on stage at the Espace Delta where music and nature come together as one.

It’s more obvious than ever that music is a universal language which can be shared, in June and July at the Metropolitan Hall in Paris. 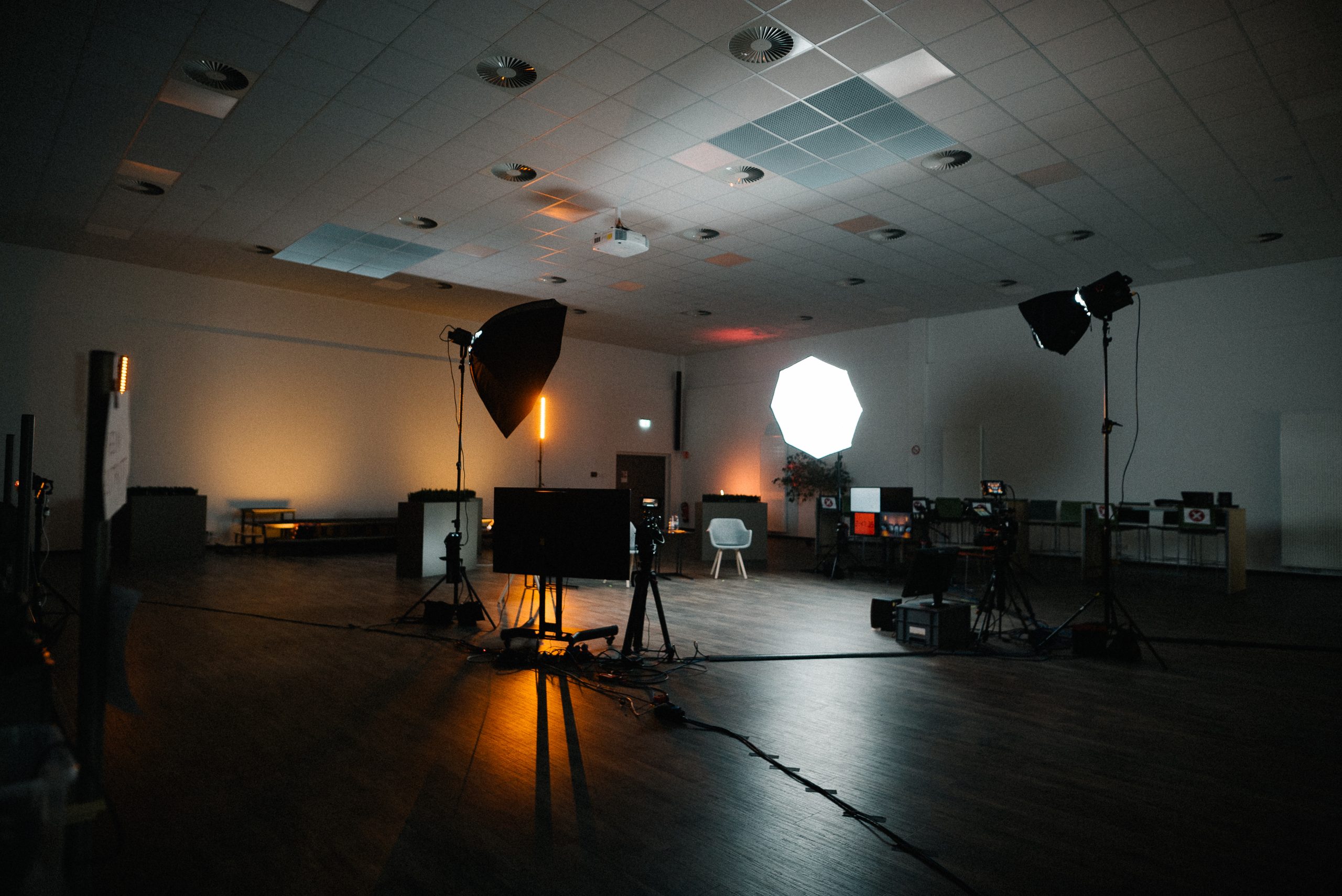 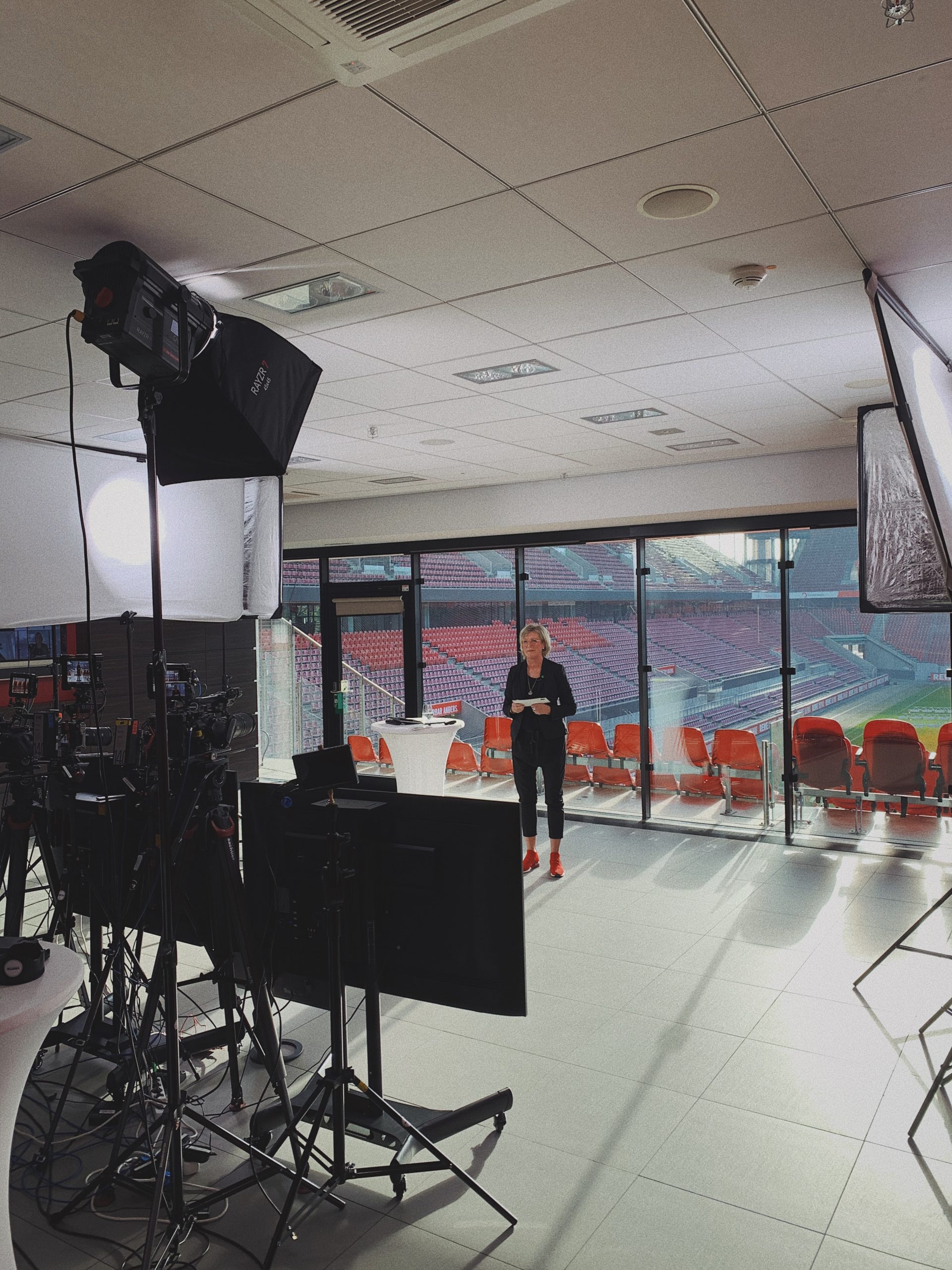